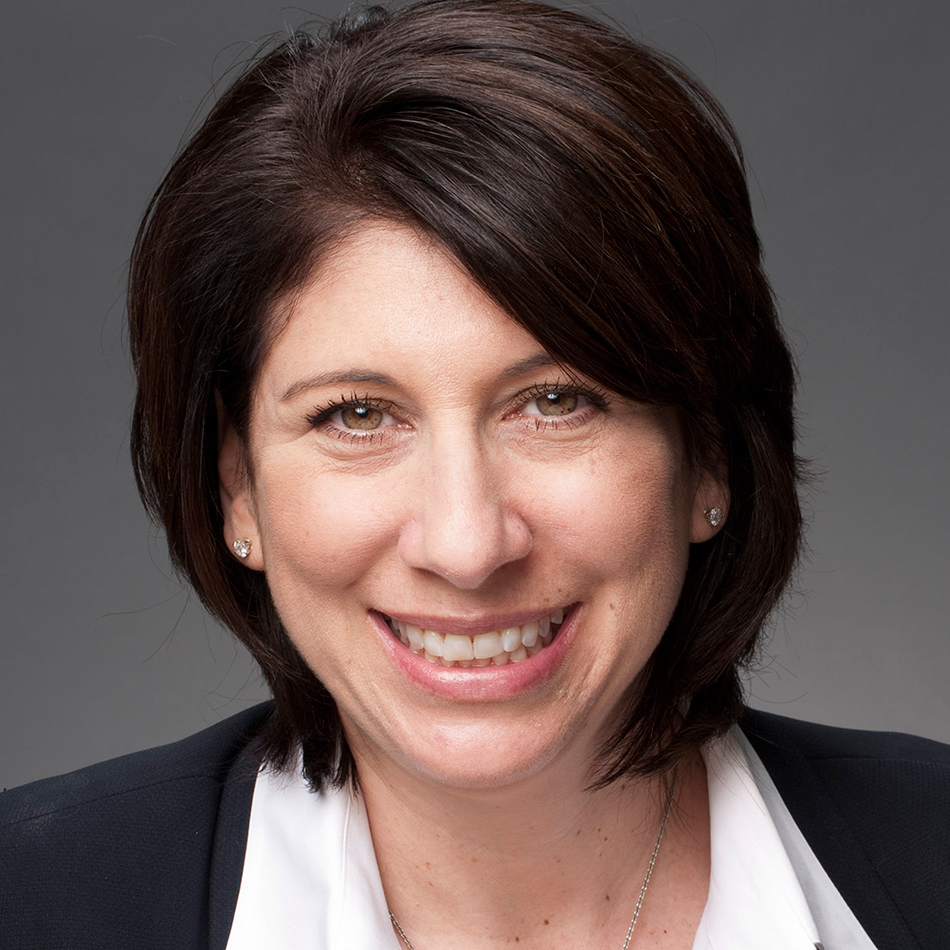 Beth Ann R. Young is a partner and head of the litigation group at Levene, Neale, Bender, Yoo & Golubchik L.L.P. Joining in 2005 as a member of the firm, Ms. Young’s practice areas focus on creditor’s rights, receiverships, judicial foreclosures and complex business litigation in both the state and federal court systems, before and during the bankruptcy reorganization process. Ms. Young was formerly a partner at Jeffer, Mangels, Butler & Marmaro, and prior to that, a partner at Epport & Richman.

In January 2014, Ms. Young obtained certification as a Panel Mediator for the United States Bankruptcy Court, Central District of California, following her completion of the Mediation Training Program conducted by the prestigious Straus Institute for Dispute Resolution associated with the Pepperdine School of Law. Since 2006, Ms. Young has been repeatedly named as a Southern California “Super Lawyer” in a region-wide peer survey, an honor bestowed on only 5% of Southern California attorneys.