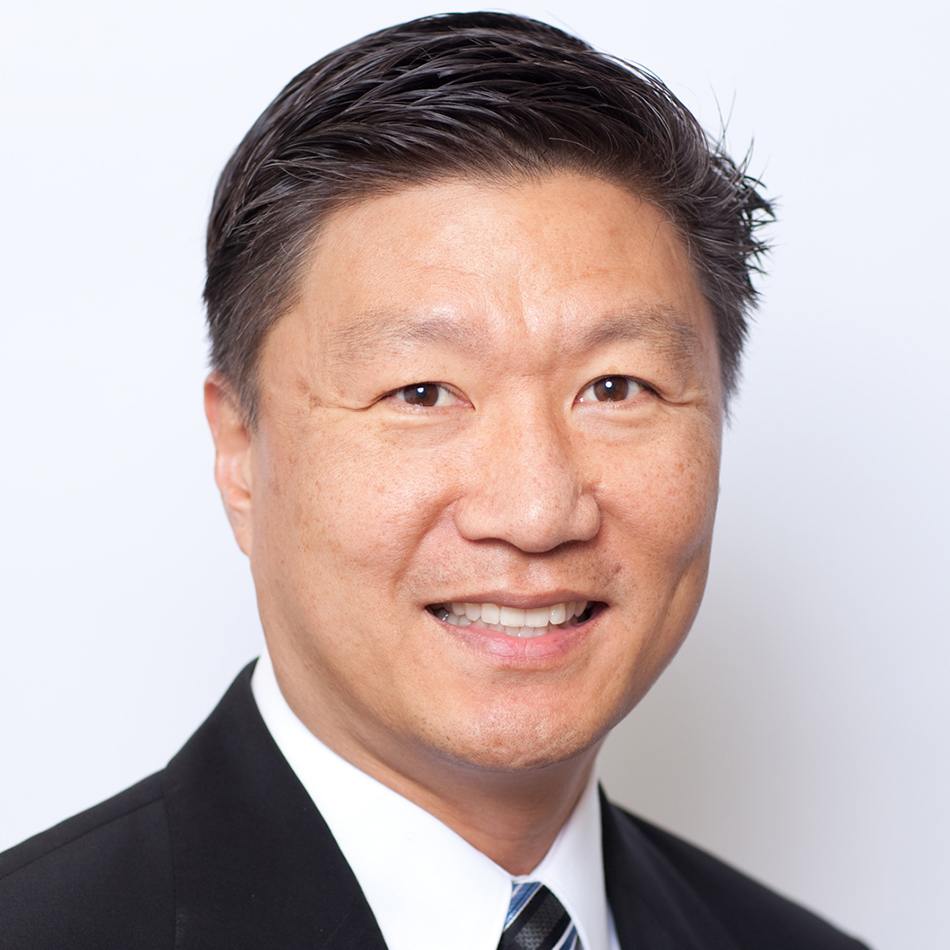 Timothy Yoo, a partner of the firm, specializes in commercial litigation and bankruptcy. Known throughout the region as a bankruptcy attorney who resolves difficult issues with creativity and efficiency, he consistently earns the highest rating in peer surveys, including being repeatedly listed as a “Super Lawyer.” Mr. Yoo received his undergraduate degree in business from University of Southern California with honors in 1987. He then obtained his law degree from Loyola Law School with full merit scholarship in 1991. Mr. Yoo completed a one-year clerkship with the Honorable Lisa Hill Fenning, United States Bankruptcy Judge for the Central District of California. In March, 1998, he was appointed to the Panel of Chapter 7 Bankruptcy Trustees for the Central District of California. Besides serving as a Chapter 7 Trustee, Mr. Yoo also serves in numerous cases as a Chapter 11 Trustee, Bankruptcy Ombudsman, Liquidating Trustee, and Chief Restructuring Officer.