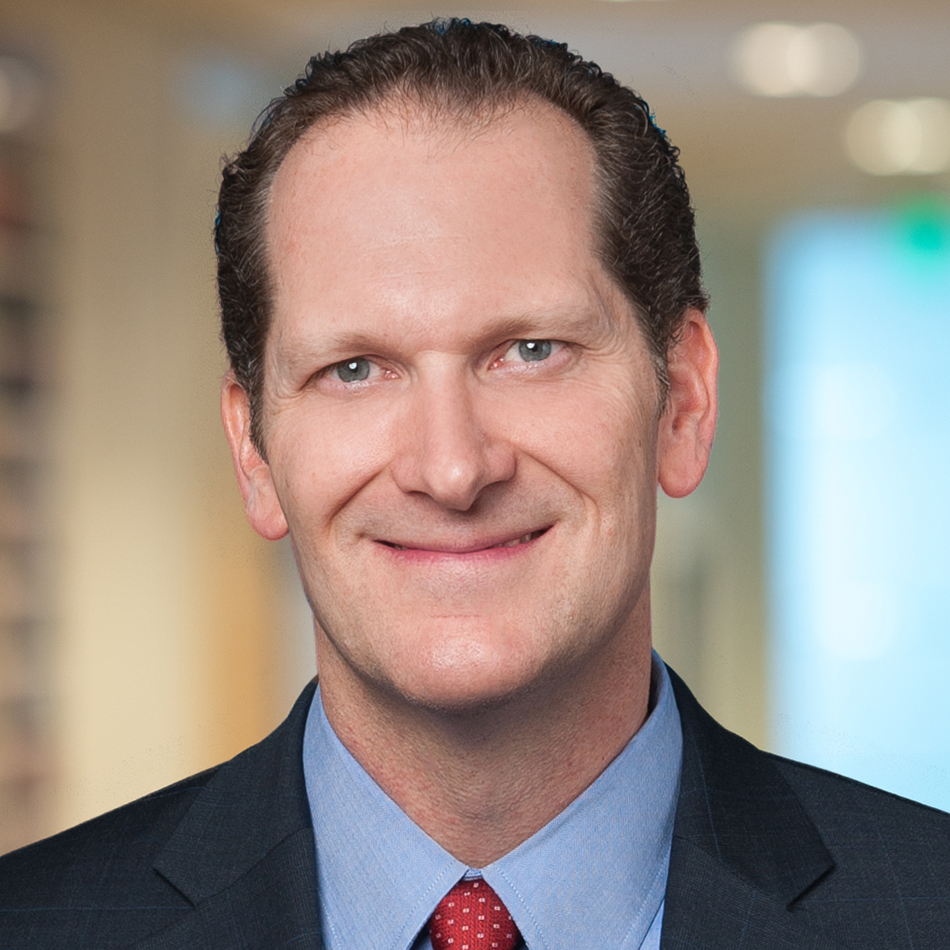 Todd Frealy is a Partner at Levene, Neale, Bender, Yoo & Golubchik L.L.P., where he has practiced bankruptcy law since joining the firm in January 2010. Mr. Frealy focuses his practice on representing Chapter 7 Trustees in litigation to recover and liquidate estate assets. In July 2010, Mr. Frealy was appointed to the panel of Chapter 7 trustees for the Riverside Division of the United States Bankruptcy Court. Mr. Frealy currently serves as a Chapter 11 trustee and Chapter 7 trustee in cases pending in the Central District of California.

Mr. Frealy is a graduate of Southwestern University School of Law (J.D. 1998) and the University of California, Los Angeles (B.A. 1995). During law school, he served as an extern to the Honorable Mitchel R. Goldberg and Honorable Arthur M. Greenwald, U.S. Bankruptcy Judges for the Central District of California. After law school, Mr. Frealy served as the judicial law clerk to the Honorable David N. Naugle, U.S. Bankruptcy Judge, Central District of California, Riverside Division (1998-2000). Mr. Frealy was a member of the Board of Directors for the Inland Empire Bankruptcy Forum from 2009 through 2014, and served as its President in 2012. Mr. Frealy also served as a member of the Southwestern University School of Law Alumni Board of Directors (September 2006 to June 2009), and is a member of the Los Angeles County Bar Association and the Los Angeles Bankruptcy Forum. In 2021, Mr. Frealy was recognized as a “Super Lawyer” by Super Lawyers magazine.