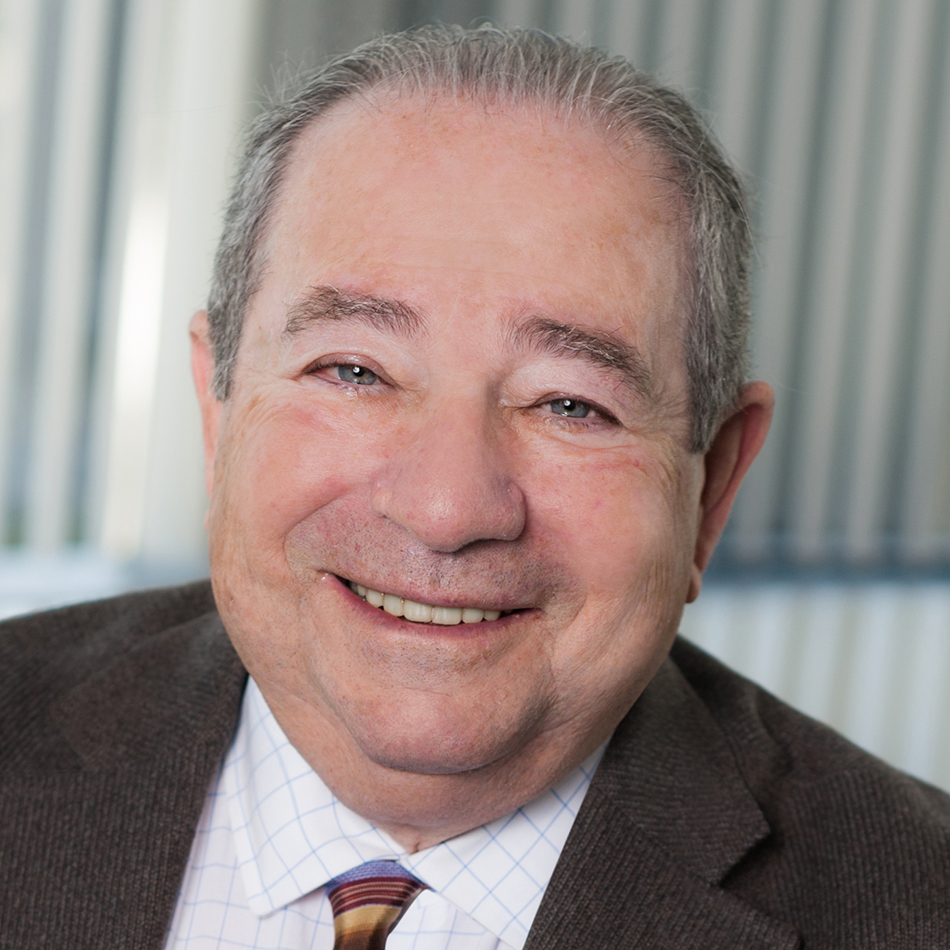 Edward M. Wolkowitz has been a bankruptcy attorney, trustee and receiver for more than 40 years. Prior to its merger with Levene Neale, he was the managing principal of Robinson, Diamant & Wolkowitz, in Los Angeles. He is equally adept in representing debtors, creditors, trustees and other parties involved in bankruptcy cases and has repeatedly been included on the “Super Lawyer” list in region-wide peer surveys, an honor bestowed on only 5% of California lawyers. He is also AV rated by Martindale-Hubbell.