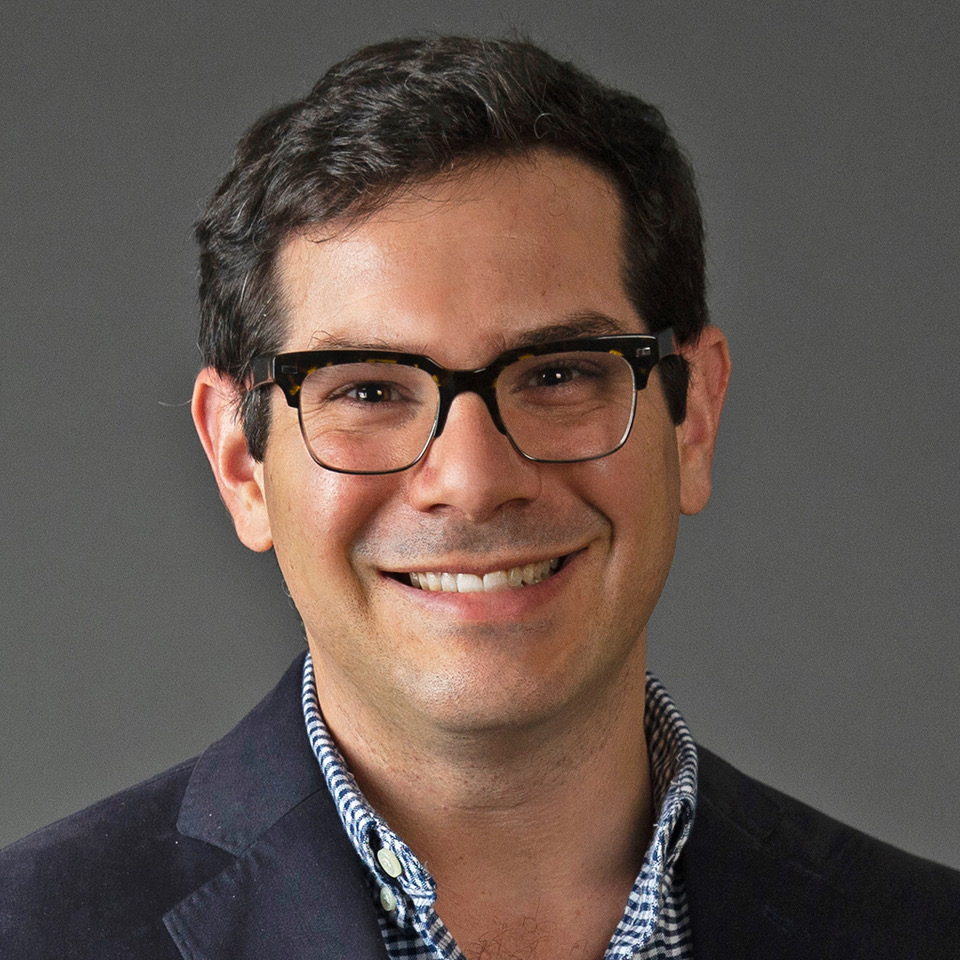 Joe Rothberg joined LNBYG as a partner in 2021. Mr. Rothberg has broad experience across a variety of commercial litigation matters, including in state courts, federal courts, bankruptcy courts, and in private arbitrations.  Mr. Rothberg has conducted litigation across a wide assortment of industries, including the textile and apparel industries, the aerospace industry, tech industry, the lending and banking industries, the vending and laundromat industries, and in the commercial and residential real estate industries.  In addition, Mr. Rothberg serves as outside general counsel for a number of small to medium-sized businesses in California and the New York City area.

Before joining the firm, Mr. Rothberg was an attorney at Brutzkus Gubner LLP for nine years.  Prior to that, he served as a judicial extern to the Honorable Maureen A. Tighe, United States Bankruptcy Judge for the Central District of California.  Mr. Rothberg obtained his J.D. in 2012 from the University of California, Los Angeles, where he served as the managing editor for the UCLA Journal of International Law and Foreign Affairs.  He received a Bachelor of Arts in 2008 from the University of California, Berkeley, with high honors in history and a minor in music.

Mr. Rothberg has authored several legal analysis articles for Forbes online, regarding various commercial and intellectual property issues.  Mr. Rothberg is licensed to practice in both California and New York.  He is a member of the New York State Bar Association. Mr. Rothberg has been named a “Rising Star” by Southern California Super Lawyers each year since 2016, and has been named to the “Up and Coming 100” each year since 2019.