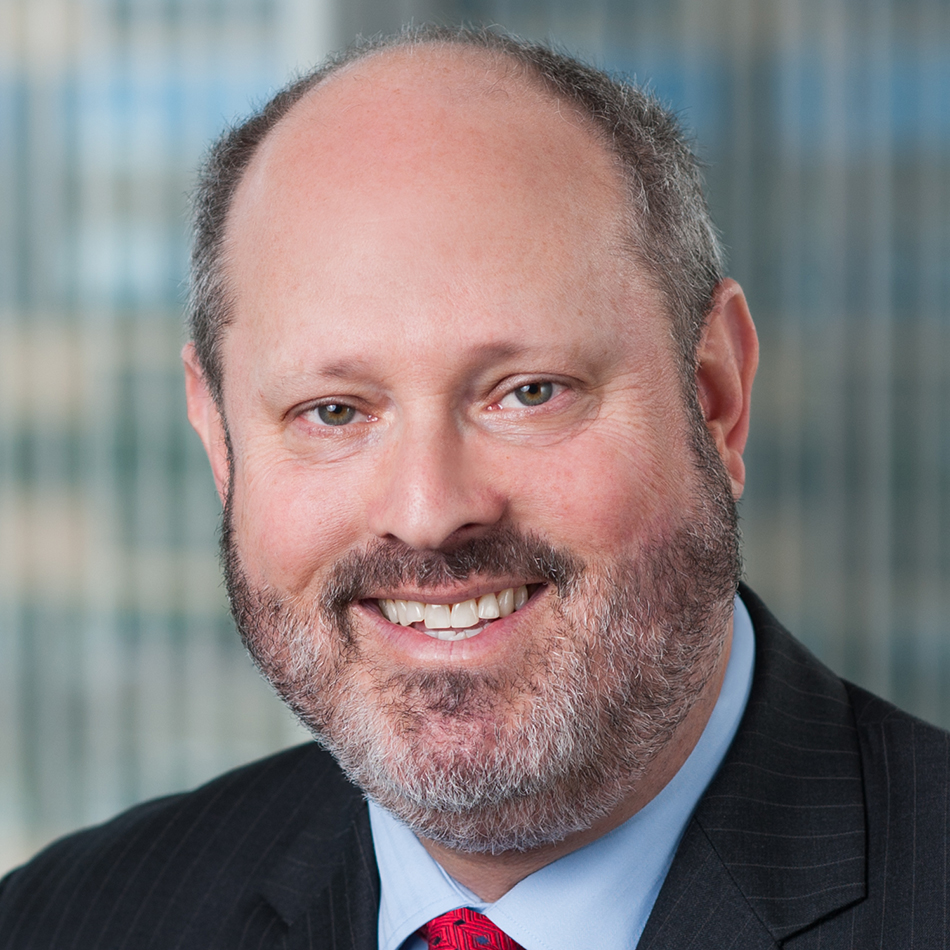 Ron has successfully reorganized and restructured the debt of numerous companies, sold countless companies, and restructured the financial affairs and debt of many individuals. He is widely regarded as a highly creative, results oriented bankruptcy, insolvency and restructuring  attorney who is able to tackle complex financial and legal problems and develop and implement creative solutions. He has repeatedly been listed by “Super Lawyers” as one of the top 100 lawyers in Southern California in regional surveys of his peers. He has one of the largest bankruptcy and insolvency practices in Southern California, including in the representation of debtors, creditors’ committees, creditors, and purchasers of businesses. Ron is also one of California’s preeminent experts in the field of Assignments for the Benefit of Creditors. Ron is a frequent author and speaker on bankruptcy and insolvency matters.