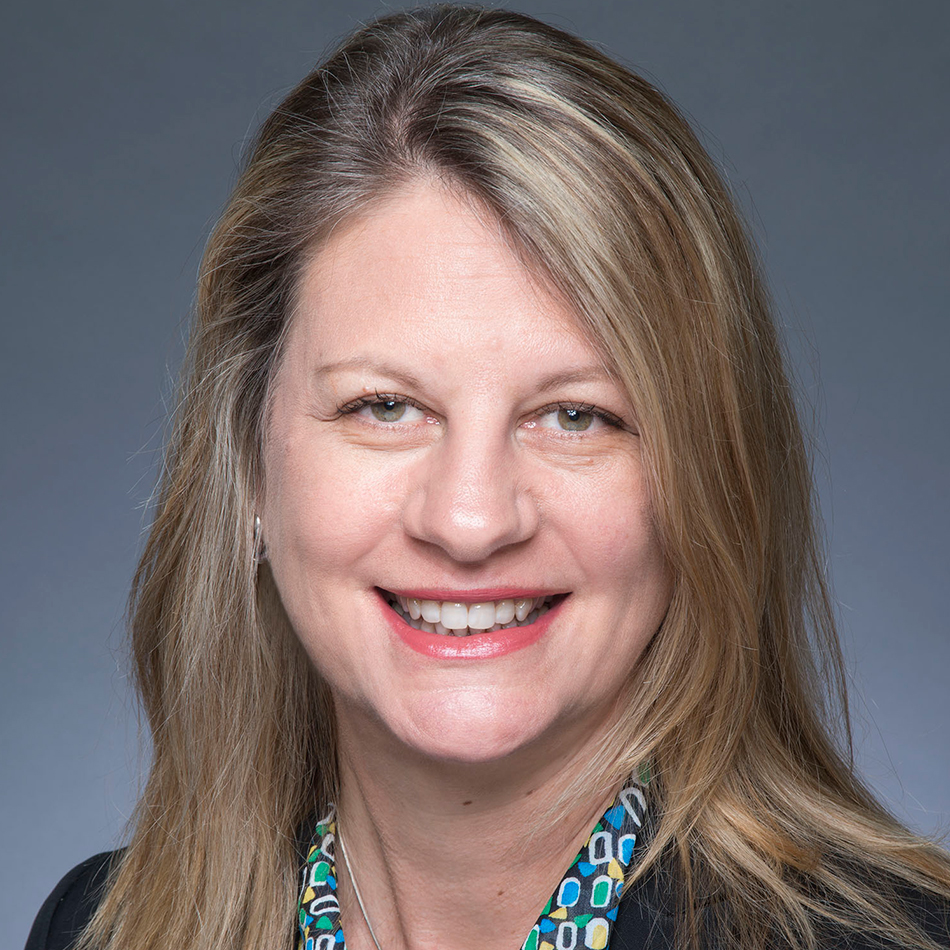 Ms. Karasik is an American College of Bankruptcy fellow and is ranked in Chambers USA, Band 3, Bankruptcy and Restructuring. Ms. Karasik received the Century City Bankruptcy Attorney of the Year (2015) and the Turnaround Management Association “2007 Large Company Transaction of the Year” award.

Ms. Karasik serves as Vice President for Diversity and Inclusion on the Executive Committee for the Board of Directors of the American Bankruptcy Institute, is the outgoing President of the Los Angeles Bankruptcy Forum, and is a member of several other professional organizations.