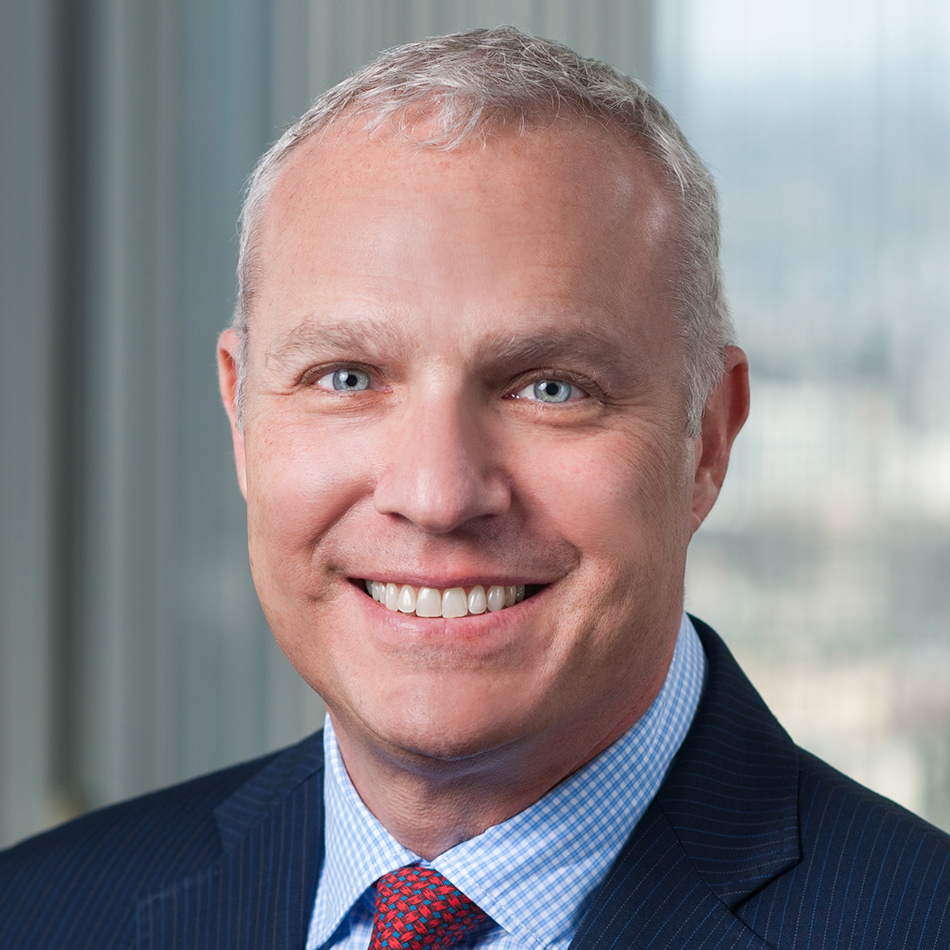 David L. Neale, founder and co-managing partner of LNBYG, is equally skilled in both litigating and negotiating complex issues. A graduate of Princeton University with highest honors and Columbia University School of Law, he is a member of the New York and California Bars. He has argued numerous appeals, dealing with bankruptcy issues involving pension law, entertainment law, real estate law, municipal finance and securities laws, and constitutional law, among other things.

Neale is both an experienced and aggressive litigator whose cases have resulted in dozens of notable published opinions, and a seasoned negotiator who has confirmed many Chapter 11 plans of reorganization. He has also brought his skills to bear as one of the original members of the Mediation Panel for the Bankruptcy Court for the Central District of California. He is a member of the American Bar Association, Association of the Bar of the City of New York, New York County Bar Association, Century City Bar Association, Beverly Hills Bar Association, Financial Lawyers Conference, Turnaround Management Association, Los Angeles Bankruptcy Forum, and the Commercial Law League of America. Mr. Neale has also served on the Board of Directors of the AIDS Project Los Angeles and the Los Angeles division of the American Friends of Hebrew University.